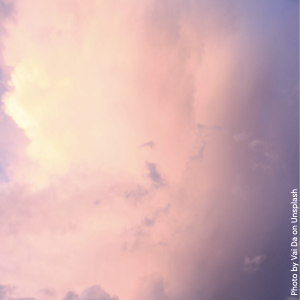 Ministering spirits are angels sent out to serve us who will inherit our place in heaven to be with the Lord one day.

How are angels sent out?

#1 We Pray and God Sends the Angels

• Daniel prayed, and angel Gabriel was sent.
• Abraham requested, and the Lord sent two angels to rescue Lot and his family.

#2 We Have Authority to Send Angels

More often, it comes while we are praying in unknown tongues.

Prophetic words are God speaking to us, and we are to give voice to His Word.

The Lord’s angels heed the voice of His word. Who gives voice to God’s words on earth? We do.

When we speak and give voice to God’s prophetic Word or inspired Word, angels will heed and go forth to do what His Word instructs.

#4 Third Kind of Unknown Tongues with Interpretation Will Send Angels

The third kind of tongues can come into manifestation as the Holy Spirit wills. Angels receive the interpretation, and they are sent forth to serve or do things for us.

Angels at War with the Wicked Spirits in High Places

Daniel prayed from the time of King Darius to King Cyrus, and then the angel was prayed through to him.
Archangel Gabriel came with the message from God to Daniel, but he was blocked for twenty-one days until Archangel Michael came to help him. So there is still ongoing war in the high places between God’s angels and wicked spirits.

After delivering the message to Daniel, the angel said he had to return to help Archangel Michael fight the spirit of the prince of the kingdom of Persia.