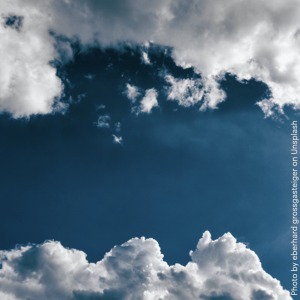 The Lord Jesus and two angels visited Abraham, and then the two angels went to Sodom to save Lot and his family at Abraham’s request.

The Lord kept Lot safe, removing him from the disaster because Abraham requested or asked.

The angels told Lot that Sodom and Gomorrah, and the valley, would be destroyed.

However, Lot refused to go to the mountain and begged the angels to let him stay in a little town in the valley.

Satan induced Sodom and Gomorrah into sodomy to destroy them, but the Lord sent two angels to save Lot and his family. Even though the natural disaster of sulfur and fire would fall on the small villages in the valley, the angels could still stop the destruction of that small village because of Lot’s request.

Angels have a certain autonomy. Therefore, they could decide and prevent the small village from being destroyed because of Lot.

Abraham sent his chief servant back to Haran, where his uncle was, to look for a wife for his son, Isaac. Abraham said the Lord would send His angel ahead of him, and he would see to it he finds a wife for his son.

How did the angel know who that woman was and where to find her? The Lord knew and instructed the angel to look for the woman and influenced her to meet the chief servant.

Satan rose against Israel to cause them to sin against God and caused David to sin by taking a census. So Israel and David both sinned against God.

Satan sent the plague upon Israel, caused them to sin, and inflicted them with the plague. However, God does not steal, kill, or destroy.

God’s angels are constantly working to redeem, deliver and preserve both believers and unbelievers. We are to understand how to activate the angels, especially through Corporate United Prayer, to activate the squadron of angels sent by the local church in Corporate Prayer.