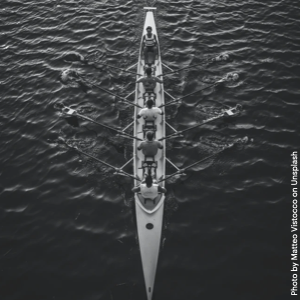 Structure of authority means authority is hierarchical. That means there are rankings. In the angelic and demonic world, there are rankings. Some angels are ranked higher than others, and there is a chief angel. For example, Archangels Michael and Gabriel are chief angels in their respective divisions. Satan is ranked highest in the demonic world, and there are four levels of demonic spirits.

There is ranking in the government, schools, armed forces, the church, companies, and others. God designed it to be structured to function effectively and efficiently. Structured authority is God’s design, but the person in authority may not be God’s will. God designed Lucifer to be the highest angel of worship, but God did not intend it to become Satan, the devil.

Rankings or positions in any organisation are God’s ordained structures of authority. God takes it personally whether we would submit to someone whom He has set over us.

“Subject” and “subdue” in the Bible have the same meaning as submission.

We do not have an opportunity to submit until our own will differs from those ranked above us.

Submission is not agreement. When we do not agree with the one ranked above us, then we have the opportunity to submit.